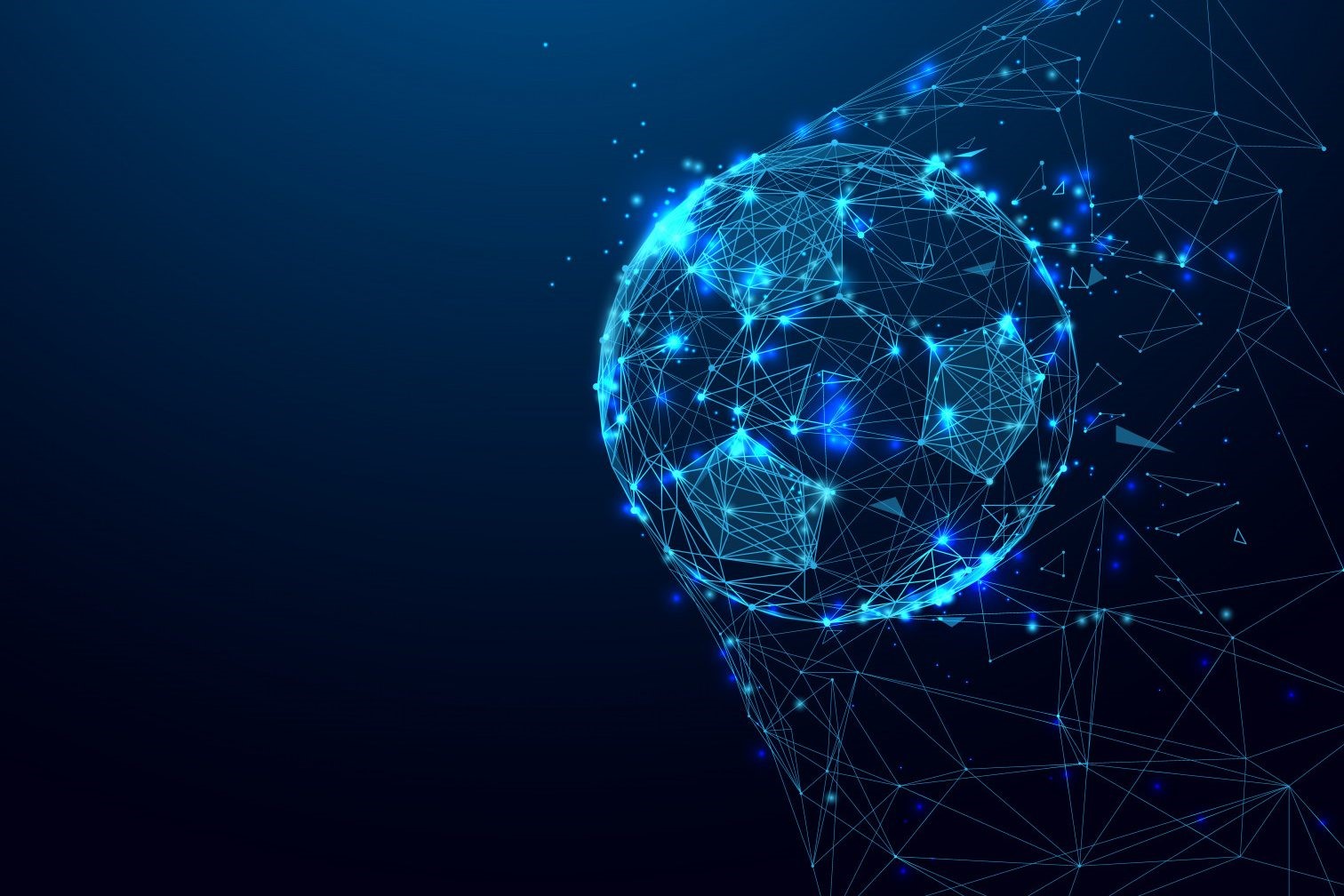 According to the KPMG report, 2021, for the first time in their annual reports, the aggregate Enterprise Value (EV) of the 32 most prominent European football clubs has dropped by 15% Year on Year (-EUR 6.1 billion), down to EUR 33.6 billion. The impact of lost ticket and sponsorship revenue is a challenge that the club, leagues and federations need to face. During the past decades, the revenues anatomy of football teams remains basically the same (Commercial, Broadcast, Matchday, and Player’s Transfer): now they need to get creative, looking at digital-first strategies to create stable revenue streams.

in revenue That’s how to surge Moneyball, the first TV Ads management platform that connects Sports Organizations, Brands, and Fans, powered by Artificial Intelligence. The idea behind Moneyball is to bring back the model of big tech companies like Facebook or Google and monetize their big audiences. Advertising represents 98% of Facebook's $86bn revenue in 2020. The same goes with Google since more than 80%of Alphabet’s revenue comes from Google ads, which generated $147 billion in revenue last year. Also, there are 3,5 Billion Footballs Fans watching the game every season, so the audience it’s already there.

This technology could be a game-changer because allows not only big brands but also local brands to advertise during the games, and using AI do a better segmentation, according to the geography, Interests, and user behavior, which substantially decrease the cost per view and allows to increase the number of companies or brands that are posting.

“In the same way when you go to Facebook or Google, you can find personalized ads according to your topics of interest and geography” said Helder Silva, Moneyball Founder. “We want to bring down the same kind of technology and make it accessible for Sports Television and Football Clubs. In the same logic, these big tech companies make a lot of revenues, not only because they have a few big brand names advertising, but also because they are harnessing millions of local brands advertising in their platforms every single day. This will increment drastically the revenues streams of football clubs. On the other way around by leveraging this technology, advertisers can find patterns based on audience behavior and message resonance. Understanding an audience is imperative to increase engagement, which is why irrelevant content is the number on ereason consumers don’t engage more often. This also allows that advertising decisions are more impactful, improving the return on investment”

Thank you! Your submission has been received!
Oops! Something went wrong while submitting the form.